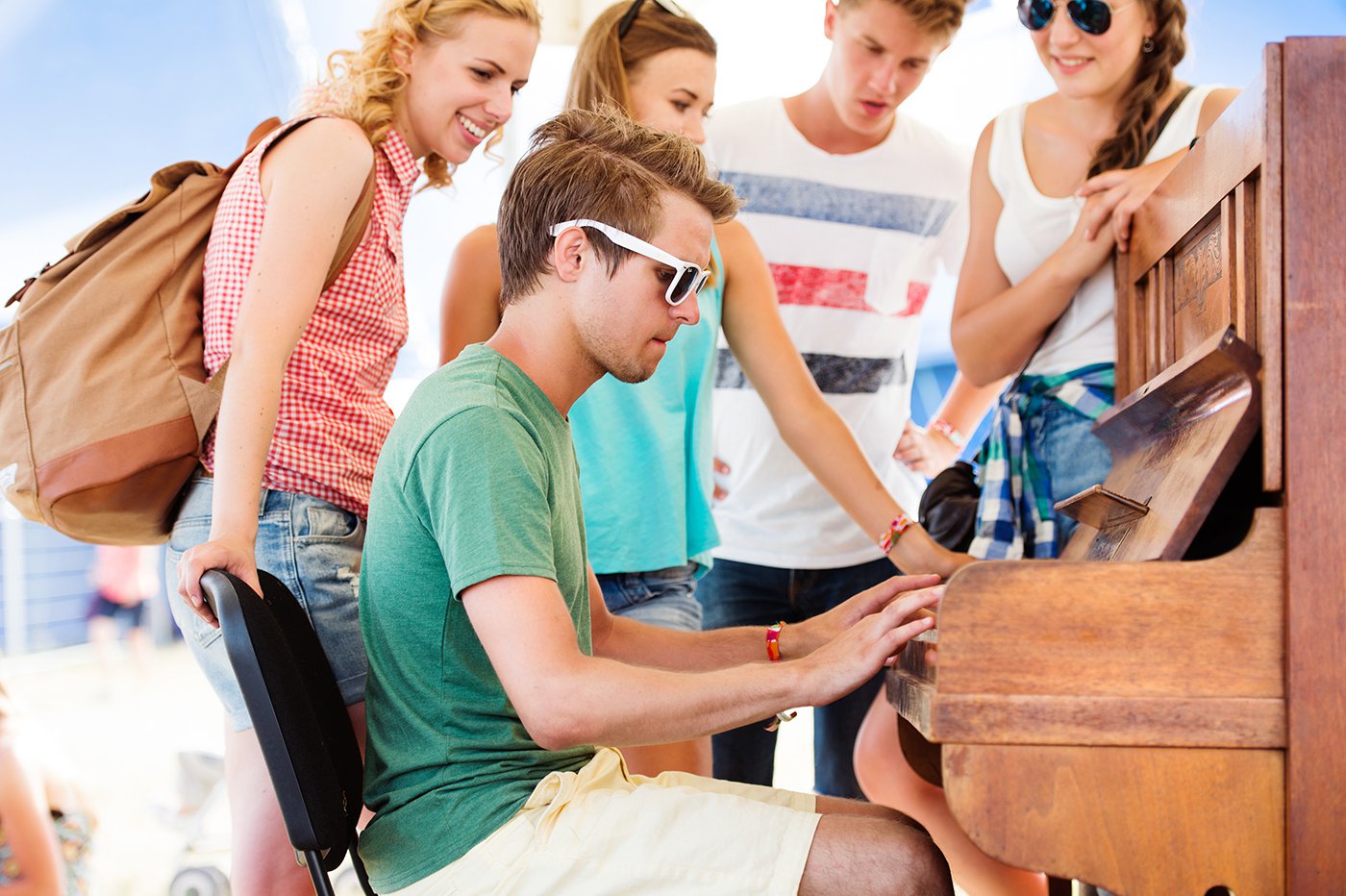 Cristofori, Creator of the First Piano

The piano was invented by Bartolomeo Cristofori (1655-1731) of Italy.
Cristofori was unsatisfied by the lack of control that musicians had over the volume level of the harpsichord. He is credited for switching out the plucking mechanism with a hammer to create the modern piano in around the year 1700.
The instrument was actually first named “clavicembalo col piano e forte” (literally, a harpsichord that can play soft and loud noises). This was shortened to the now common name, “piano.” 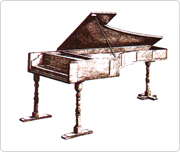 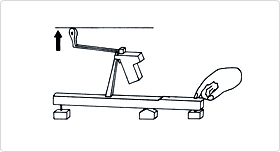 The mechanism invented by Cristofori